We are a Disciple Making Movement and have been involved in ministry to Africa since the 1970’s. First in West Africa and later in Uganda and South Sudan. We first ministered in South Sudan in 1998.

Our team is composed of our African staff  many of whom have been with us for more than ten years. This group is composed of people from many tribes and Languages. Plus hundreds of men and women who serve as local volunteers that do the grass roots work of our Disciple Making Movement.  We also cooperate with other organizations with a heart to lift up the suffering people in West Nile Uganda and South Sudan.  Child Evangelism Fellowship of South Sudan, High Adventure Ministries, Sister Effect, Work For Life and the African Children’s Choir all impact our efforts. We are also grateful for our donor partners, including pastors, Churches business people and faithful monthly Supporters, who team with us, some through direct ministry, prayer, some through financial support and some through all. Without this amazing team we could not do this great work. 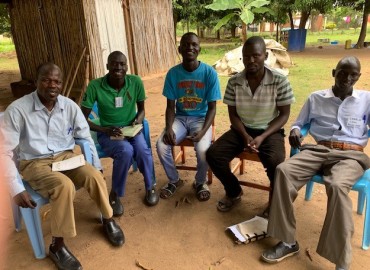 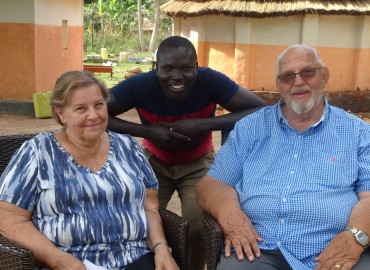 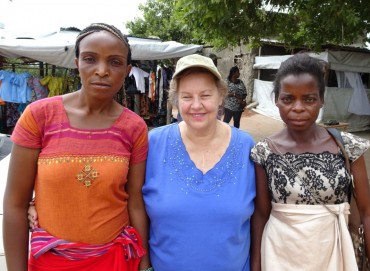 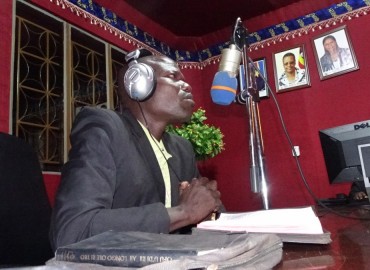 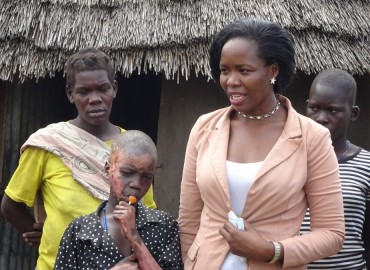 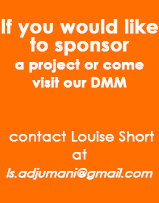